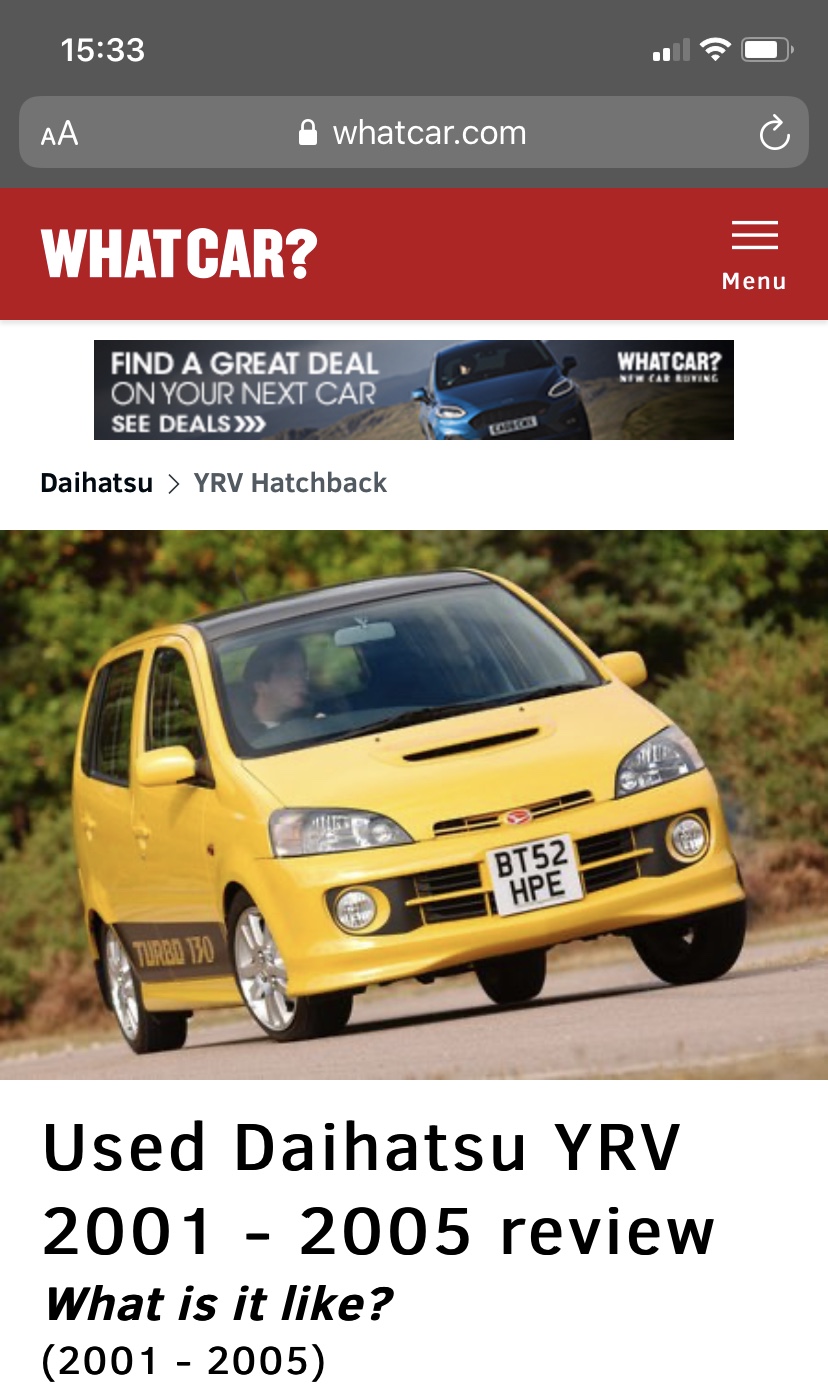 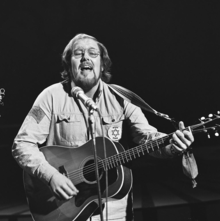 The best colour for obscurity.

Timothy Mons-Smythe, our dubious taste monitor has queried the dubiosity of naming one’s cars though. Daihatsu McDaihatsuYRVface just scrapes though. But not by much.

Frosty bonnet or paint roller at the ready?

I quite like it. Nice that it's got some "fame" as well.

Like so much of the 21st century, I seem to have blinked and missed these. There is a certain appeal to a magazine car, though....Hope you can find the bits you need!
South's gonna rise again.....
Top

Aaron the landlord at The Cross on Clee Hill can help with the decal but it may be some wait for him to do it. He does all the livery on the local Wicked Van Hire stuff and can do anything custom like that.
Looking forward to seeing what this pocket rocket is like 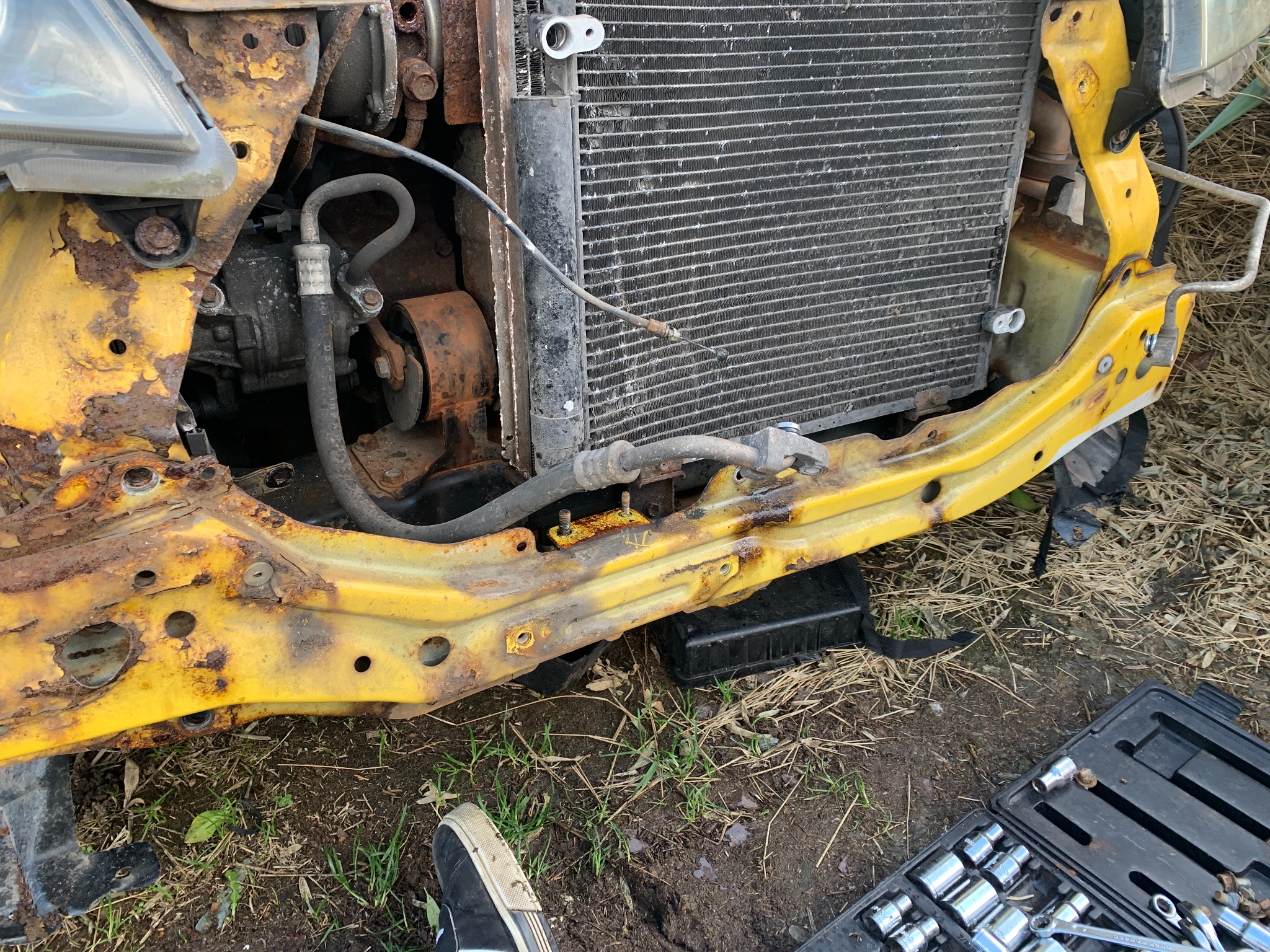 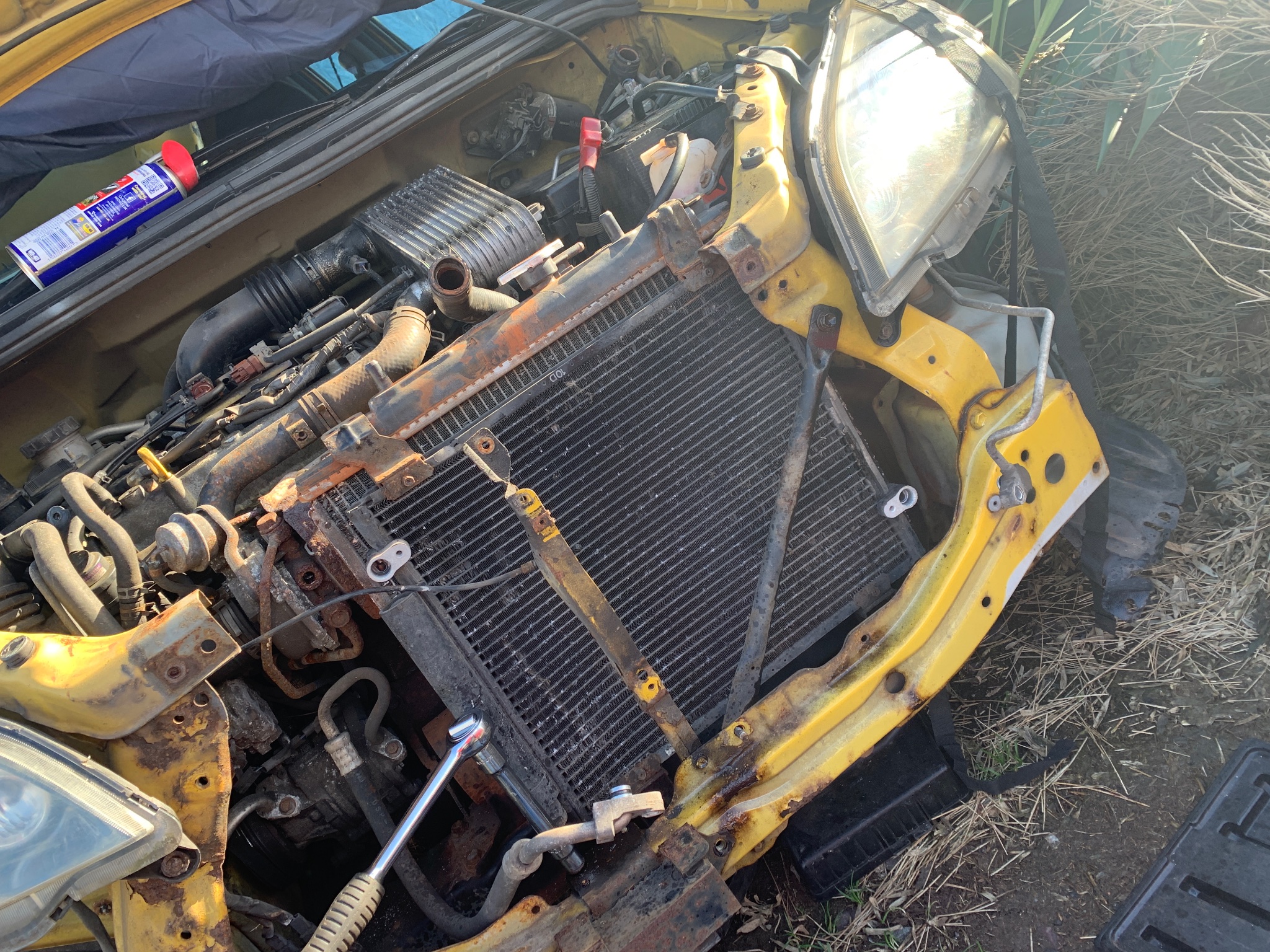 Looks like it just needs sandblasting and painting, can't see any holes
Top

Haven't used it myself but have seen the results on various forums and it really seems to work. As CLINT says no real holes evident there so that's a big bonus.
Top
Post Reply
12 posts