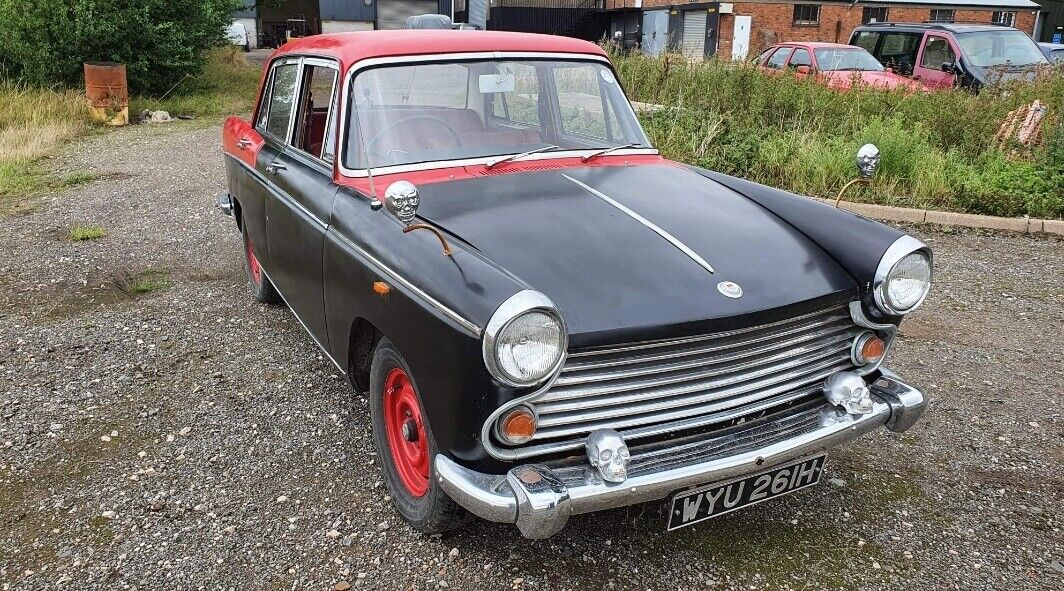 Offered just as if it was any other car, without a hint of irony.

I would still like one of these one day (maybe). 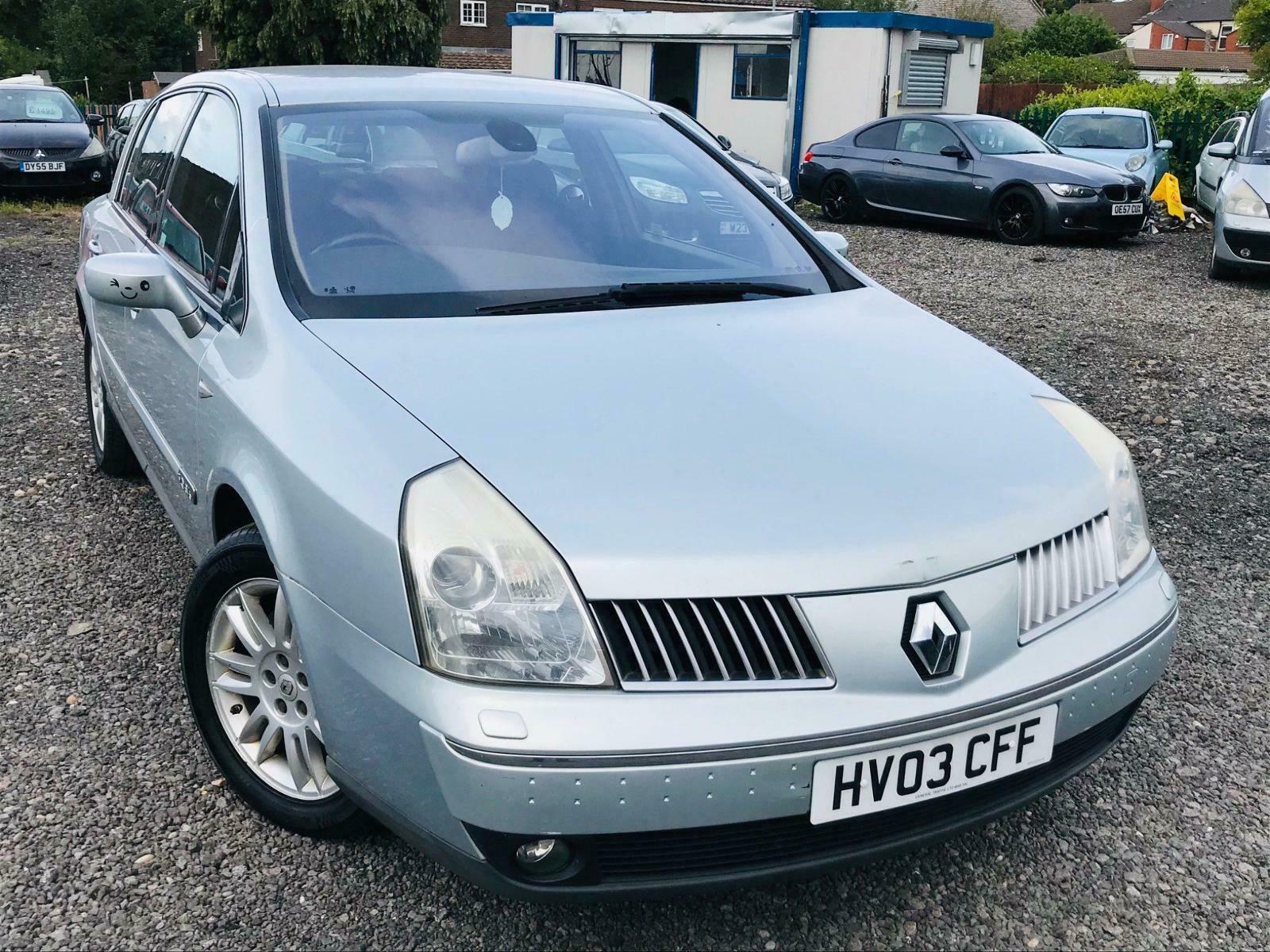 Arguably a better bet than the Audi with a noisy flywheel he has at the same price.....I do like those back windows, too.
South's gonna rise again.....
Top

I thought these were all leather. Anything on earth is better than an audi with a noisy flywheel. Cept maybe a 1975 invalid carrige.
Top

paulplom wrote: ↑
Thu Oct 22, 2020 4:57 pm
I thought these were all leather. Anything on earth is better than an audi with a noisy flywheel. Cept maybe a 1975 invalid carrige.

Erm that is the notorious Isuzu 3.0 V6 DCI lump. An engine so shit that when Saab used it, they gave up with it after just over a year in production.

HGF, liner drops, EGR failures (hard to access too), turbos cooking themselves, injector pumps munching themselves and talking injectors out, cracked blocks etc. All of which aren't the odd engine that have it.

Only just a notch better than a Renault IDE engine.

I had my fingers burnt off with vag's legendary 1.9 tdi engine. More than once.
I've never been hurt with a renault. Looking back, the only renault I've had was a 1.6 pez '55 grand scenic. That was okay but probably the slowest vehicle I've ever owned.
Top

I've always thought those small engined french cars in big chassis was aimed at the right arse french person who refuses to go on auto-routes and pay the tolls. Instead they bimble/foot to the floor along Route Nationale or D roads.

7 days left of its MOT, that's how it still exists!

Also interesting low miles except the last 3 years. Presumably someone bought it cheap as disposable and drove it until it was fucked then punted it on.

For sale in Birmingham ... wonder if it went through Cannock?
Top 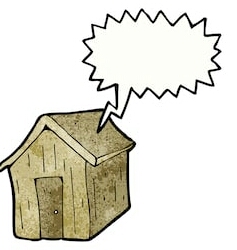 I would still like one of these one day (maybe). 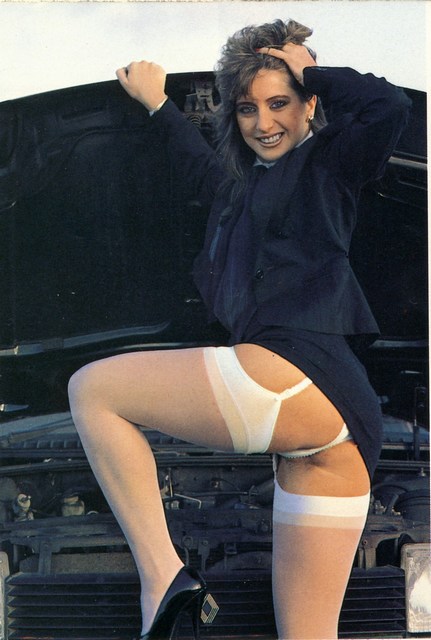 Had a long day.

Home in front of the PC.

Trying to ignore various offers of no questions asked government Bounce Back Loans. 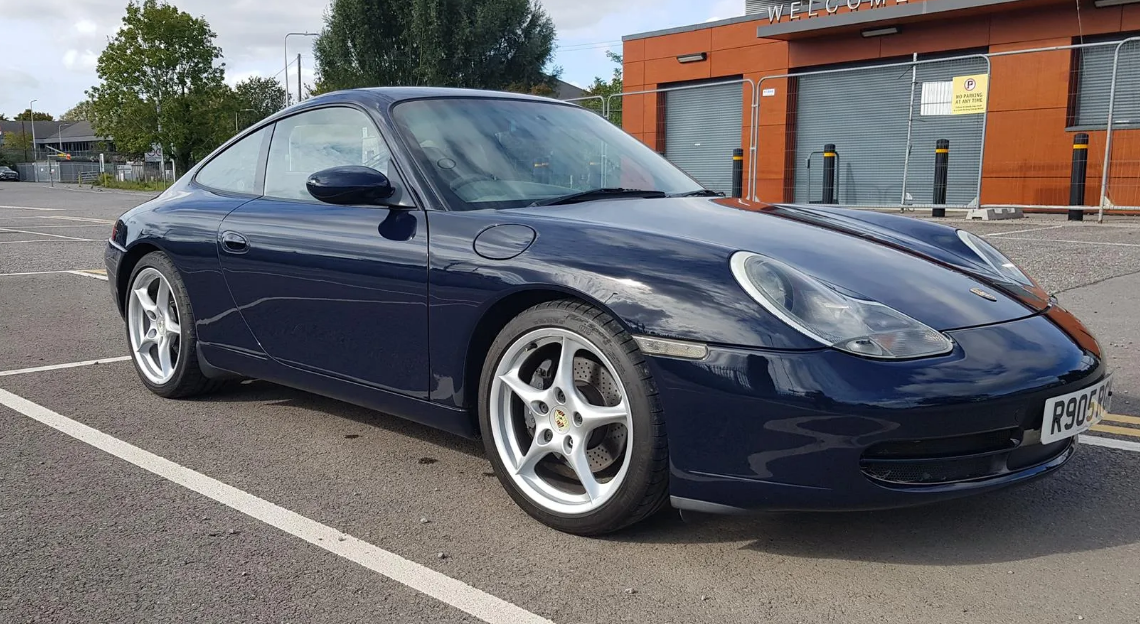