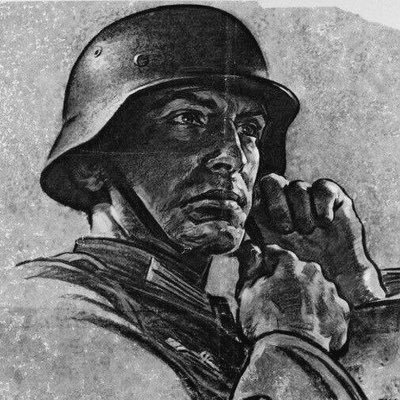 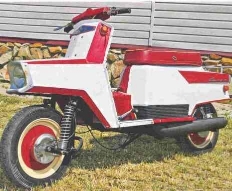 Nothing wrong with a tug.
Top

Go on, who else thought it? 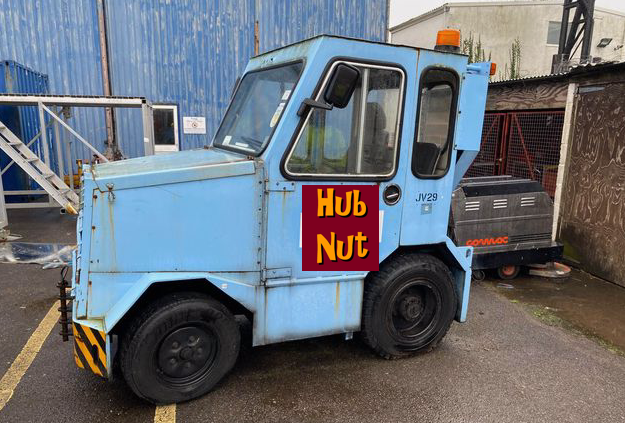 I was kind of interested in that until you put that picture up and anything that twat would be interested in wouldn't be for me. I had one of those American shorty bomb trucks some years ago, they are pretty pointless as the gearing is really low and they weigh a few ton just in the extra weights added. The one I had I bought just for the cab which I stuck on a Chevy wrecker I had at the time.
1957 Auto Union 1000
1980 Fiat 127 Abarth
1988 Bentley turbo R
1989 Bentley turbo R
2006 Citroen Dispatch
2008 Renault Clio 1.5dci
Top 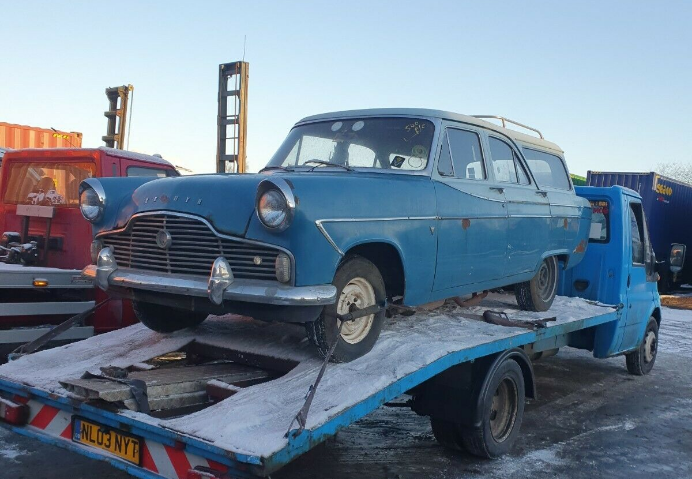 This looks to be in superb original condition underneath, probably better than the Transit its sitting on. A rare thing.
Top

That's a short chassis too, lot of work there to make the car worse.
Self-appointed Internet God
Top